A bit of Lochardil History 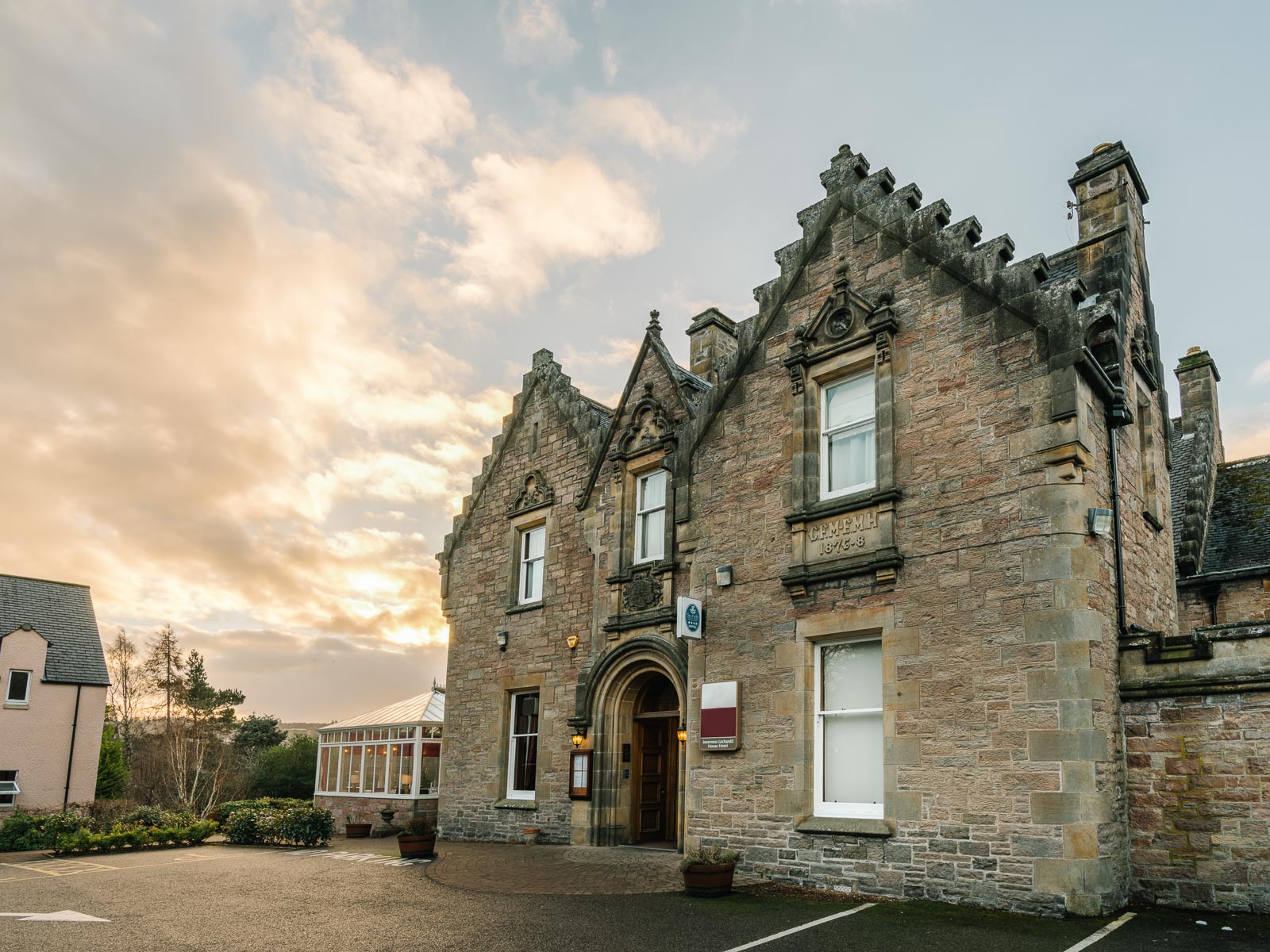 NextThe 5 Top things to do in Inverness

Originally built in 1876 as a Mansion House by Charles Fraser-MacKintosh, Lochardil is set in its own grounds and recalls days of Victorian splendour. It was bought in the early 1900’s by the MacDonald family who were Timber Merchants and remained their family home until 1956 when it was sold and became at that time a ‘small hotel’.

It had a series of owners until 1985 when it was ‘returned’ to ‘MacDonald ‘ ownership following its purchase by Eileen Fraser who was formerly a MacDonald. Eileen Fraser and husband Graeme MacBean added to the hotel by adding a Garden Wing which houses all Deluxe and Suite rooms. In 2018 the hotel was bought over by Perle Hotels Group and now features as one of the groups ‘Perles’ in the Scottish Highlands.

The fabric of the whole building is kept to a very high standard and they along with their experienced management team and staff assure you of a warm welcome and the best of attention.

Perle Hotels Ltd is a small hotel group passionate about providing unique stays for the discerning traveller. As travellers, we…

The 5 Top things to do in Inverness 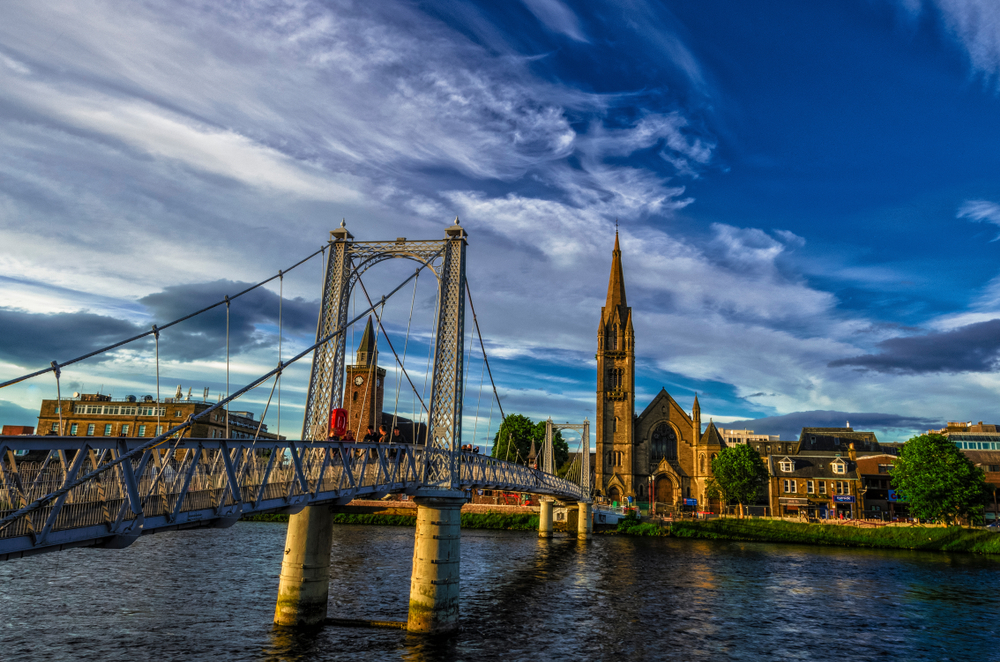